This title sounds like I’m gonna try to peddle some makeup and essential oils, doesn’t it?

No pyramid schemes here. I promise. 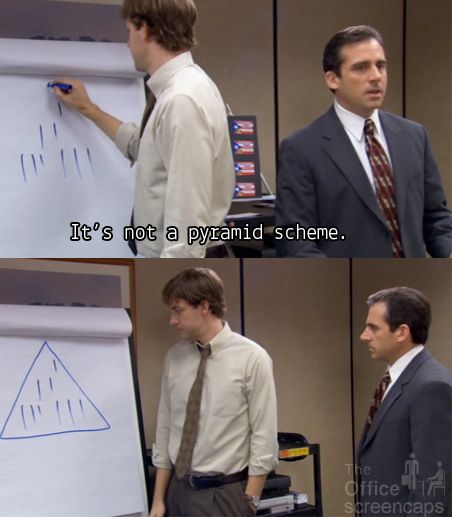 I was browsing Pinterest for blog topic ideas when I saw this: 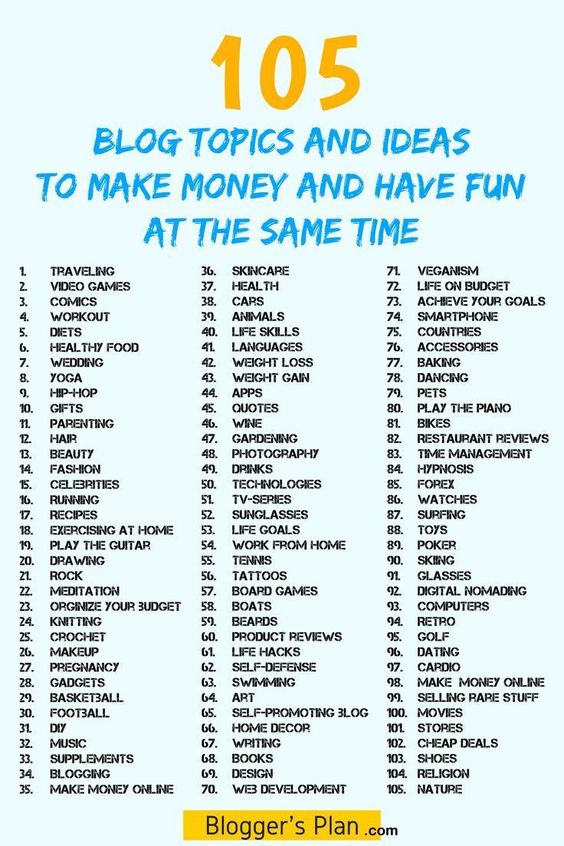 Those are not the topics I was looking for. But let’s take a look anyway, shall we?

I could definitely write a post or two about playing video games. I could write about how I used to love playing on my Playstation and how excited I was to get my PS4, only for a child to basically take it over. That child hasn’t been disowned yet, but he is saving money to buy a PS5, and I plan to get revenge when he does.

Lmao. That is all.

I have eyes, well ears, for one band mostly. Y’all know who it is by now, and I don’t think writing a bunch of posts on that band would go over too well, let alone make me any money. Here’s a very different song that you may enjoy if you give it a listen.

Raise your hand if you want to take blogging advice from someone who posts inconsistently and hasn’t made enough to pay for so much as her domain. No? I guess I don’t have much advice to offer about blogging and making money, then, unless you want to know how to use WordPress in general. I’ll toot my own horn on that one — I’ve used the platform for writing jobs and to create websites, so I’m good with it. But there still isn’t enough to write about and make it rain because shame.

Really, though, keto works fantastically well. If you can stick with it.

If you don’t stick with keto, then it’s easy to do this. I’m sure I could blog a food diary that demonstrates how to gain weight, but that’s not how I want to make a buck.

Oh boy. I can definitely write about bikes, but not in a “this is my hobby, here are some awesome bikes to choose from, trails and water bottles” way. Here’s what I have to say about bikes — first, please wear a reflective vest when you’re riding on the road so I don’t run over you. (These curvy country roads are the worst, y’all.) Second, one of the great injuries of my adulthood came at the hands of a bike. I bought a bike for exercise, my husband said it was a bad idea, and then I had drinks with friends and rode the bike around and boom, injury. I could also write a lot about the curse words I said during that injury.

Let’s see. I love to rewatch all of the MCU, Star Wars, X-Men, and Lord of the Rings movies at any time. I could probably write endlessly about those movies, and it would bore people to death and drive them away from my blog, so I probably won’t do that.

There is a lot I can say about religion. There are thoughts in general, fun and not-so-fun stories from growing up, making fun of certain things. It probably has the most potential out of the topics on that graphic. But, no, I don’t think I will. 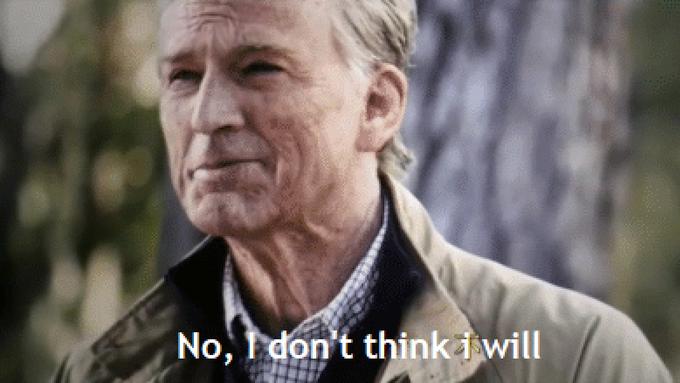 My idea for a blog — conspiracy blog. People eat that shit up, and it’d be a lot of fun to make up stuff to screw with people. Plus creative writing. Maybe I could slip in some stuff that would be helpful, like “the deep state really doesn’t want you to wear masks,” so then they would. Oooh. Throw ads on there to monetize and double oooh.

7 thoughts on “Making Money and Having Fun”